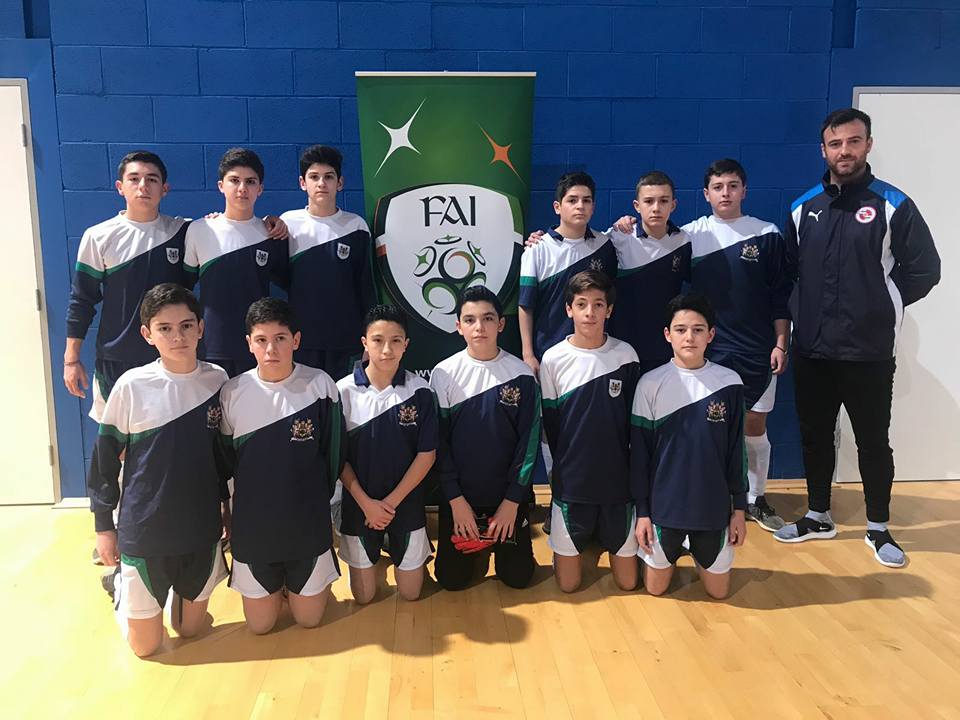 After fighting for the honor to become the Wicklow representative team, the Dublin Oak Futsal Team became the 2nd greatest futsal team in Leinster.

The team played a total of 5 matches, loosing 1 and winning the other 4, and scored 16 goals, which 10 of them were made by Diego Sierra. They only received 5 goals in the whole competition.

Unfortunately for the team, 3 players got injured in the final and the final score was 3-1 in favor of the Good Counsel College.

With no doubts, the futsal representative team of Dublin Oak Academy did a great job in the FUTSAL Leinster Championship 2017.